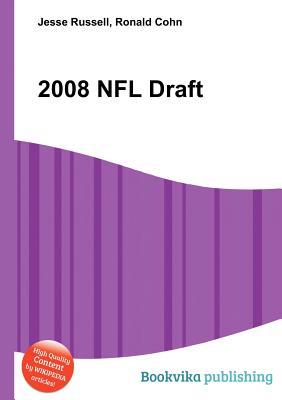 Warfare in a High-Tech Age

Head Over Heels: How to Fall in Love and Land on Your Feet